Moving to a new location takes research, even if you already live in the area. For families (and people who are looking to have children within a few years), it’s important to consider the quality of schools in the place where you want to move. The good news is that Utah has many wonderful schools all over the state. Here are a few to look for.

When you start looking for great elementary schools in Utah, you might notice that Canyons School District tends to dominate the field. This district in Sandy Utah, with its focus on dual-language immersion programs in dozens of schools, has drawn attention nationwide for its success rate in teaching students. The top elementary schools, as listed by U.S. News and World Report, are:

These schools have high proficiency rates, as well as special programming for accelerated learners or dual-language immersion.

Looking for land in the perfect school district? Read our guide to finding an available lot for your custom home.

Browsing a list of middle schools in Utah reveals a broad combination of public and charter schools. U.S. News & World Report ranks schools all over the state for quality, including:

The high schools that make it on this list serve grades 7-12.

With a large tech community that is growing rapidly throughout the state, it’s not surprising that many tech-related high schools rank at the top for Utah. U.S. News & World Report notes that three of the best high schools have this focus, including:

If you’re hoping that your children might grow up to have a great career in a fast-paced industry, you’ll have plenty of options to choose from.

The neighborhood aggregating website Niche.com lists the top private schools in Utah in this order:

The highest-ranked private schools have high proficiency rates and a ratio of students to teachers that is less than half the ratio at a public school. 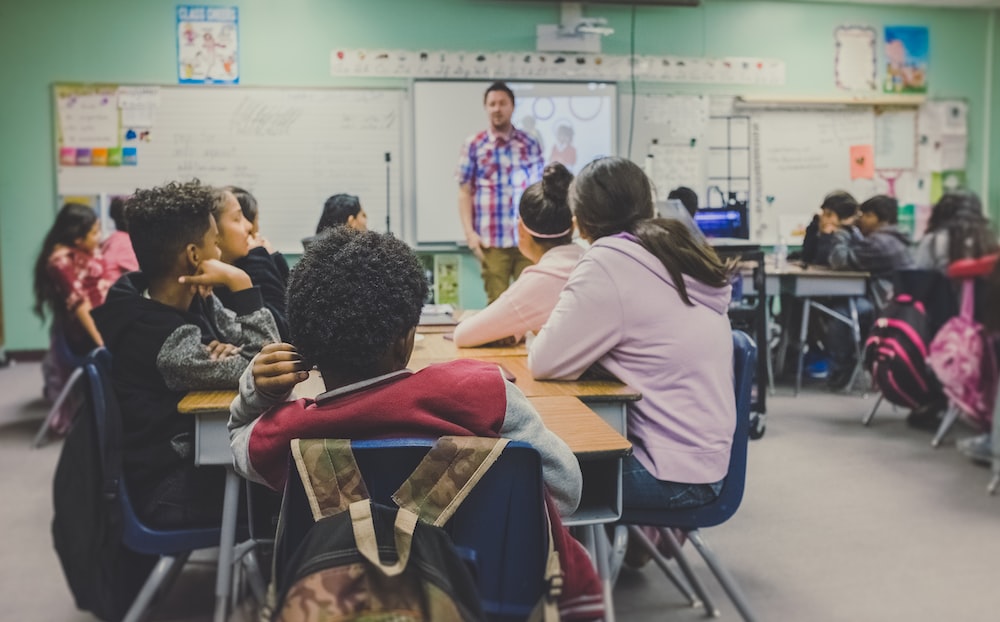 Which School District in Utah Is the Best?

Thinking about building instead of buying a house? Here are 4 things to know before building a custom home.

Utah public schools tend to rank a lot higher than the average, but not quite at the top of the nation. A survey by Wallethub ranked the state of Utah as 11th in the country for education experience and skills attained at graduation. When you compare this to the scores that individual schools get, it makes sense. For example, U.S. News & World Report ranks the Beehive Science and Technology Academy as the top high school in Utah, and 224th in the country.

Are Public Schools Good in Utah?

Utah public schools tend to be better than the average, although there is plenty of variation from one region to the next. The good news is that you have a lot of options. If you don’t like the numbers for your nearest school or district, feel free to look at one of the many charter schools or private schools in your area. Keep in mind that there are aspects of education that go beyond simple proficiency scores and graduation rates. Great teachers and clubs in schools might give your child an excellent experience, regardless of the school’s ranking.

What Is the Number 1 School in Utah?

For a high level of reading and math proficiency, as well as a 95% rate of graduation according to ABC4.com, the Northern Utah Academy for Math Engineering & Science is generally rated as the best school in Utah. This high school is a charter and has a focus on completing education on a college campus, with two locations in Ogden and Layton Utah.

Finding the perfect school for your kids starts with the right home. At 10X Builders, we believe your family deserves an excellent home in a great location. If you’re hoping to build a home, you should start by downloading our Utah custom home building process guide. Contact us to learn more.

Tags: Utah County
Back to Blog

The Best Winter Getaways Near Utah

If you love winter, Utah is the place to be. The state gets more than 500 inches of snowfall...
Read More

As custom home builders in Utah County, we’ve welcomed many happy clients to Utah by building their...
Read More

Top Reasons to Move to Utah